For nearly a century, Marine Band San Diego has thrilled countless audiences throughout the country with its inspiring renditions of patriotic music, classical literature, Big Band and Top 40 favorites, and of course, the marches of John Philip Sousa.

In order to encourage music education and showcase the vibrant history and tradition of military music, the band is active in providing clinics and concerts for high school and college students throughout the western United States; serving as musical role models for developing musicians.

Among the band’s most popular performances are the Tournament of Roses Parade, the Holiday Bowl Parade, and annual summer and winter concerts. The band also appears regularly at various professional sporting events such as San Diego Padres games. Recent appearances include performances at Marine Week Detroit and Salute to Service performances for the San Francisco 49ers and Arizona CardinalsNFL games. Altogether, the band performs over 350appearanceseach year. To learn more about the band, and for more information about the band’s upcoming appearances, we encourage you to follow Marine Band San Diego on Facebook. 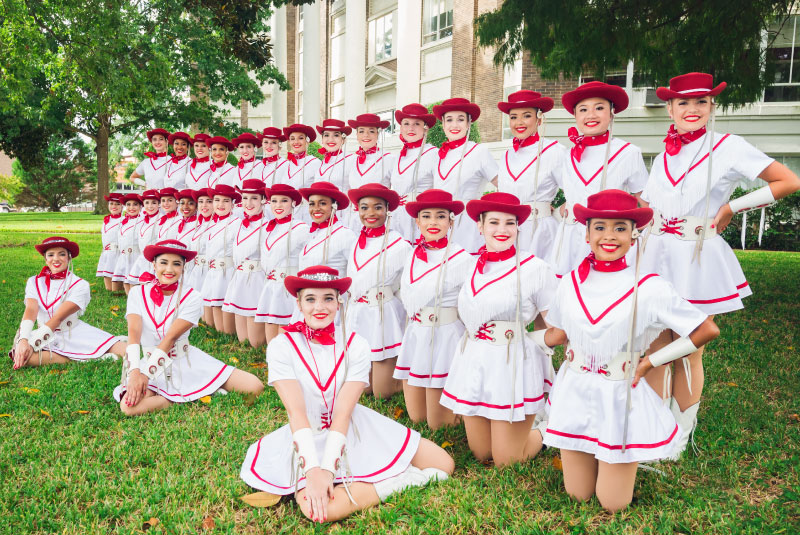