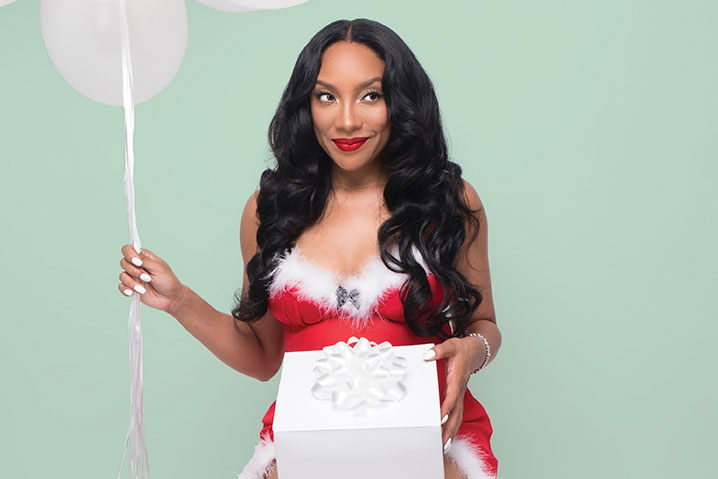 Shelea began as a songwriter/vocalist with producers Jimmy Jam and Terry Lewis. Her debut album was released in 2014. As Sheléa’s profile grew in the world of R&B, it quickly became clear that her enormous talent was destined to transcend the confines of any single Billboard chart, musical genre, or label. With a voice that stirs the soul and hands that glide effortlessly over the keys, Sheléa represents a return to true artistry that has garnered attention and adoration from legends throughout the music industry.  In the 2019-20 season, Sheléa debuts with the Seattle Symphony and Naples Philharmonic and tours internationally and in the U.S. with her own band. She stars in the upcoming Lifetime biopic based on gospel group the Clark Sisters, executive produced by Queen Latifah.