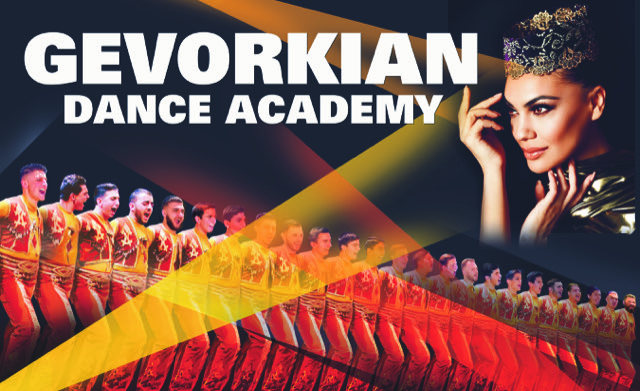 In 2006, the dance academy proudly celebrated its 10 year anniversary at the famous Kodak Theatre. Later in 2010 they celebrated their 15th anniversary at the world famous Nokia Theatre LA live, where Vartan Gevorkian received a gold medal from Cultural Minister of Armenia. This highly recognized and critically acclaimed school of dance has become one of the most prestigious and triumphant artistic academies of the Armenian Diaspora. Under the inspired leadership of its artistic directors, Vartan and Siranush Gevorkian, choreographer Sona Gevorkian.

The Gevorkian Dance Academy had two successful concert tours in 2001 and 2005, including three consecutive sold-out performances at the renowned National Academic Theatre of Opera and Ballet in Yerevan.

In their concert tour of 2007 in Spain, they participated in the Rubi Folk International Dance Festival / Barcelona.

In 2008 the academy dances in Moscow’s Kremlin Palace for “Karot” Pan Armenian Festival.

In 2009 they traveled to New York to be a part of Big Apple Music Awards. In 2012 the Dance Academy participated in “My Armenia” festival in Yerevan / Armenia, where they received another gold medal from the Minister of Armenian

Diaspora. Gevorkian Dance Academy is very generous with their performances. Besides their annual concerts they perform for other causes.

In 2014 Gevorkian Dance Academy had an incredible performance in San Diego at the Moonlight Amphitheatre to help raise funds for a new Armenian Church Complex.

In the summer of 2015 Gevorkian Dance Academy toured Armenia and Karabagh. They celebrated their 20th Anniversary at the Opera Ballet House and performed their masterpiece dedicated to the 100th memorial of the Armenian Genocide.

In 2015, Gevorkian Dance Academy celebrated its 20th Anniversary with a full night of beautiful performances at the famous Dolby Theatre in Hollywood

In 2017 the Academy had a beautiful performance celebrating 10 years of Sona Gevorkian’s professional career as an instructor and choreographer.

In 2018 the academy had a concert tour in Latvia and Russia. In Jurmala they won first place at the Arabesk International Dance Competition and had a solo concert at St. Petersburg, Russia.

The Gevorkian Dance Academy had very successful tour in France in 2019. They had 3 unforgettable concerts in Paris, Lyon and Marseille.

In 2019 Gevorkian Dance Academy celebrated their 25th anniversary with an unforgettable concert at the world known Dolby Theatre.

Vartan studied at Yerevan’s Pedagogical University’s “Art of Dance” department. During his studies at the university Vartan showed enormous talent towards artistic dance directing. Upon graduation, Vartan started teaching at the university as the instructor of the Stage Folk Dance”. From 1986-1987 he danced with the Armenian National Dance ensemble and in 1987-1994, the “Barekamutiun” National dance ensemble, where the couple remained and continued their artistic careers. In 2016, Vartan Gevorkian received an Appreciation Medal from the President of Armenia.

Sona Gevorkian is a dancer, choreographer and a dance instructor. She has performed in many highly respected venues. Everywhere Sona performs she presents Armenian dance with her beauty and grace.

Sona Gevorkian has a Bachelor’s degree in Psychology and a Masters degree in Organizational Leadership. She has been teaching dance for over 15 years and continues to share her passion with students of all ages. Her main style of dance is Armenian, but she also teaches other forms of dance.

She has been awarded as the “Women in Art” by the Armenian American Chamber of Commerce.

In 2018 Sona Gevorkian was presented with a “Komitas” medal from the Minister of Armenian Diaspora.

Sona is a gifted stage performer with a talent for engaging her audience. 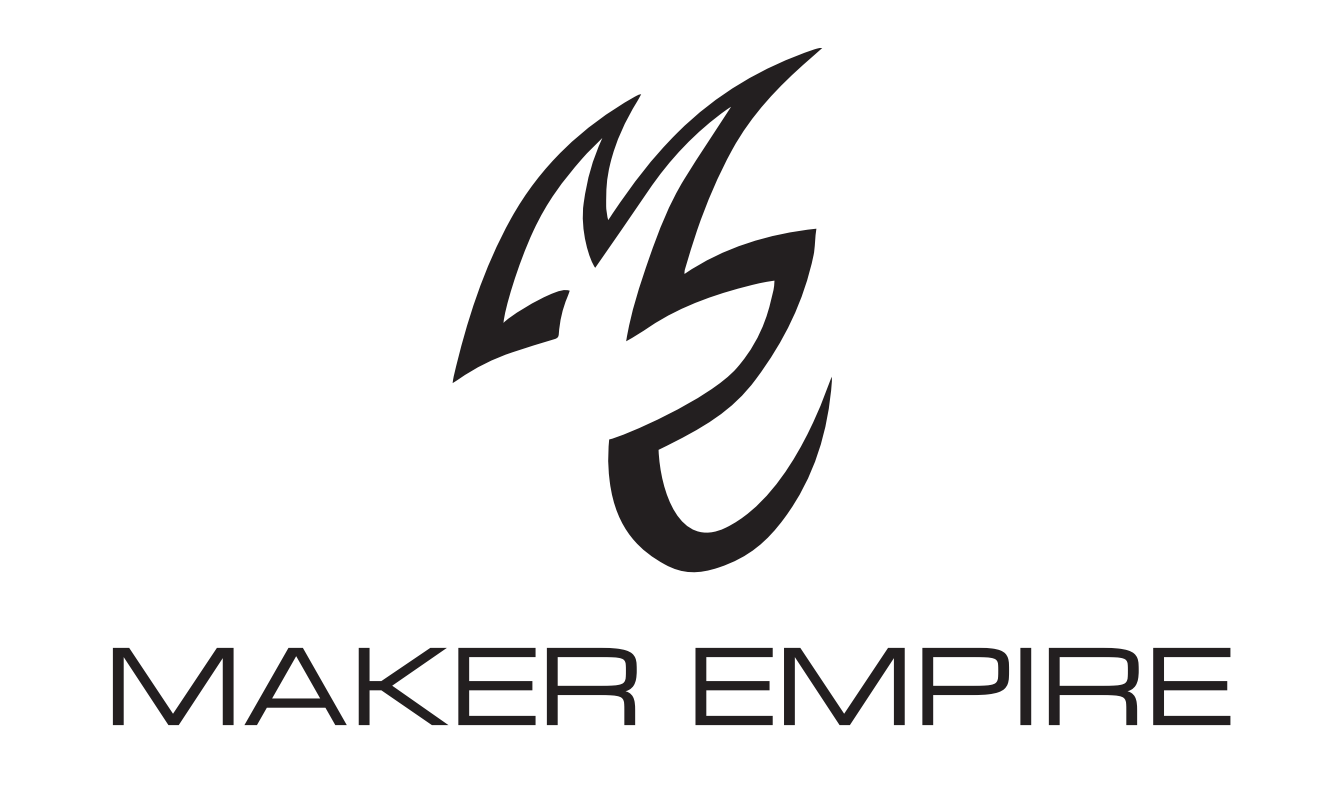 Maker Empire is an elite dance empire of multiple professional dance companies, created from the devious and creative mind of director and founder, Beau Fournier. 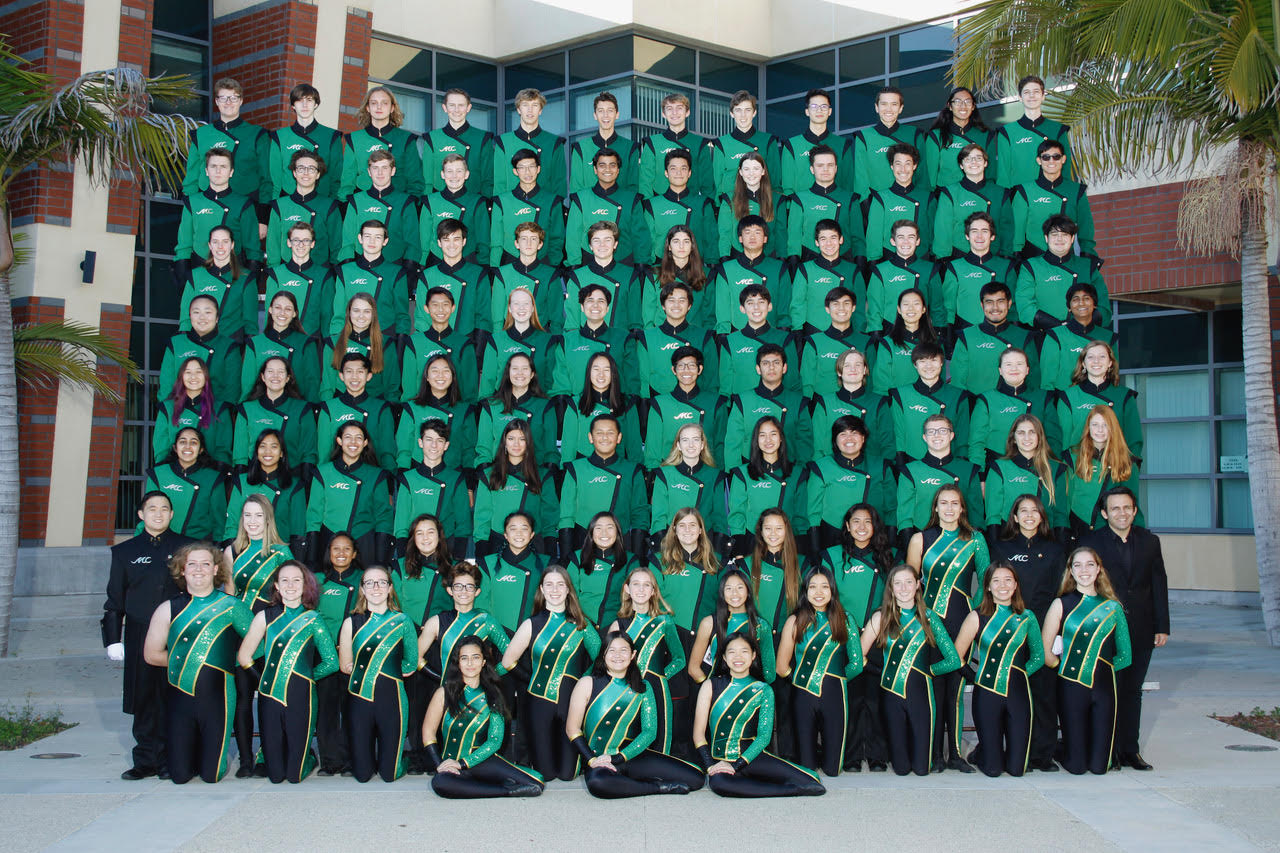 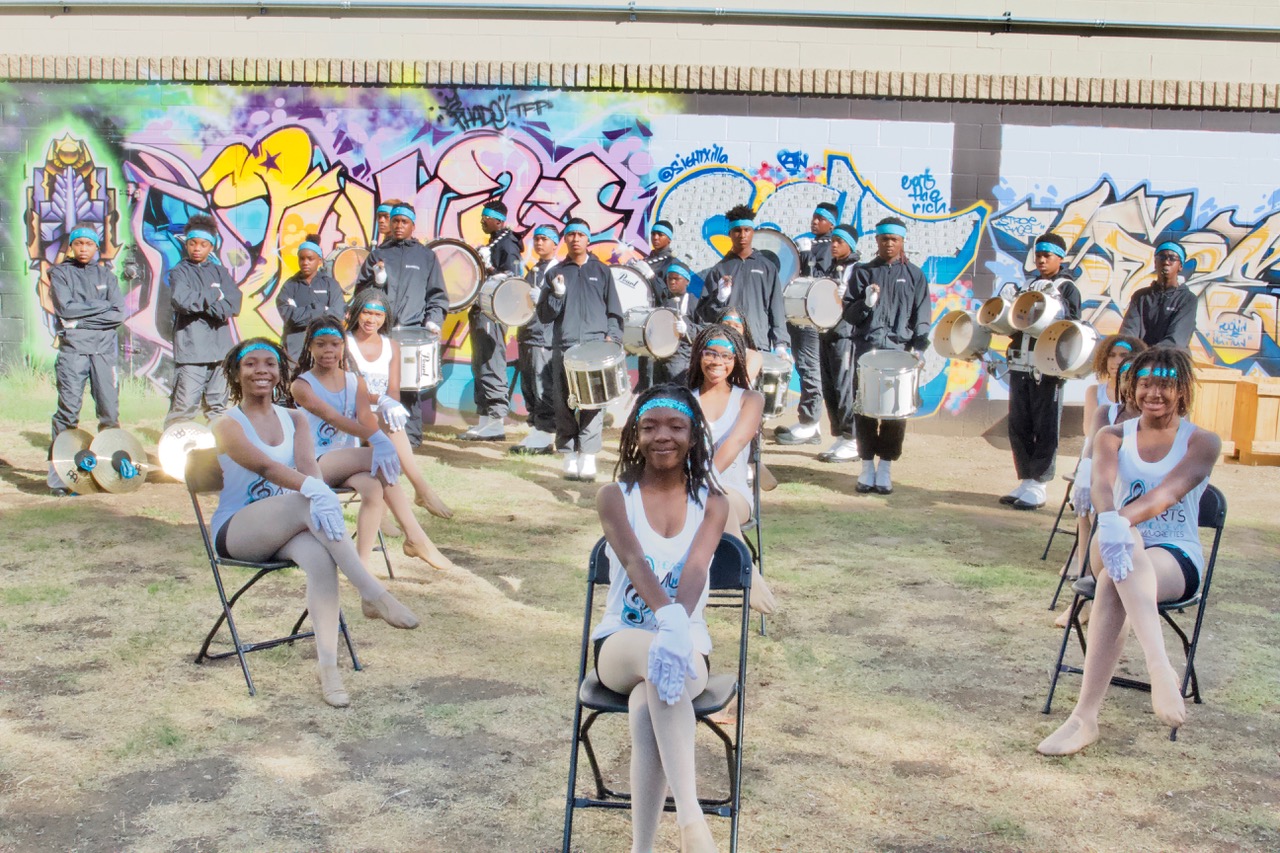 In 2011, CEO and Executive Director Tyra Hawthorne created the Thunder Squad Drumline. This program went on to become the larger Heartbeat Music & Performing 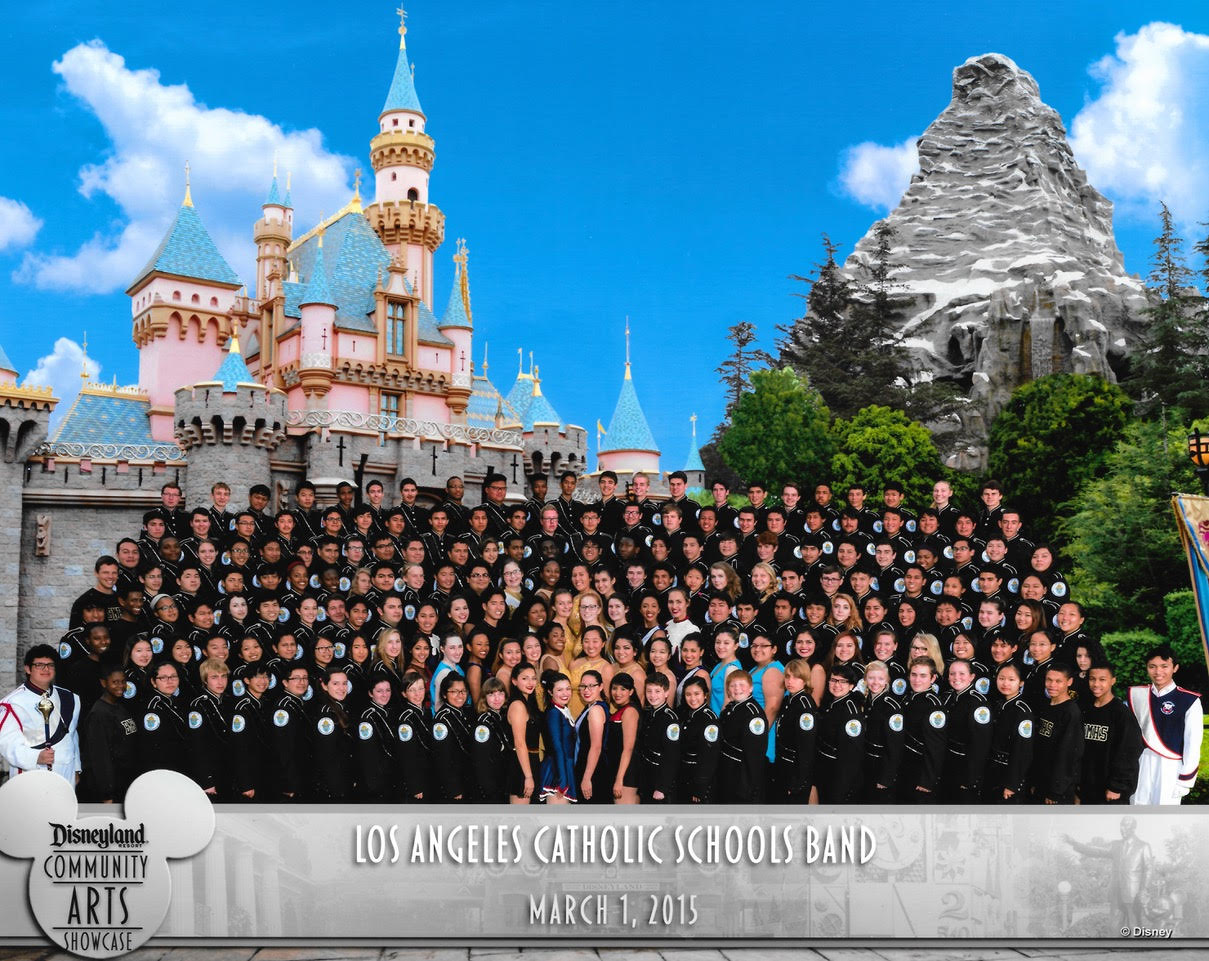 The Los Angeles Catholic Schools Band (LACSB) has showcased the musicians and dancers of the Catholic Archdiocese of Los Angeles, specifically by bringing a large 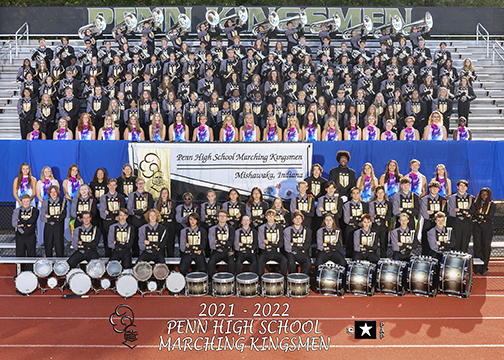 The Penn High School Marching Band is a 20 time Indiana State Marching Band Finalist. The band has been a “Bands of America” Regional Finalist, 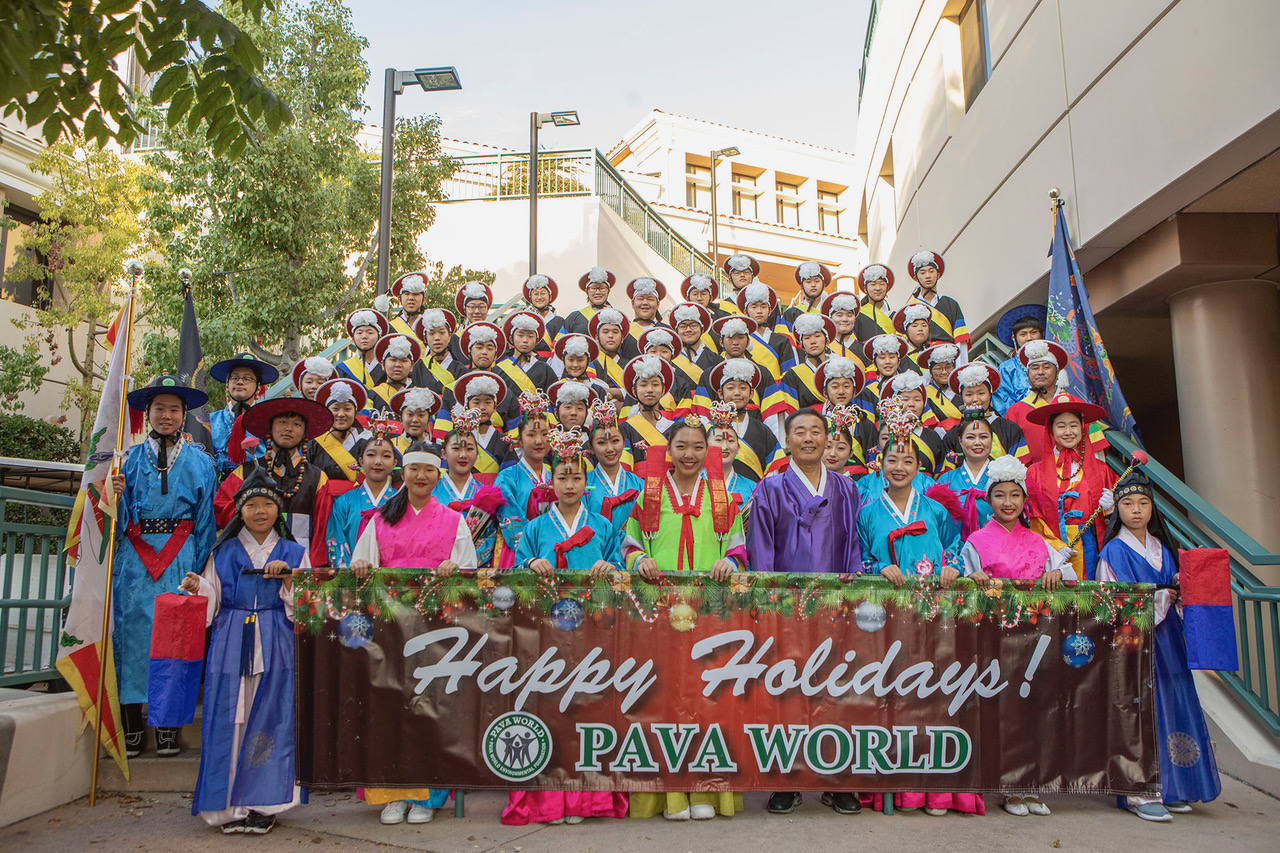