JON LINDSTROM is a two-time Lead Actor Emmy nominee and award-winning filmmaker. A veteran of studio movies, indie films and literally thousands of hours of TV, he is perhaps best-known for his portrayal of twin brothers Dr.’s Kevin Collins & Ryan Chamberlain on ABC’s General Hospital. In addition to delivering major recurring roles on Amazon Prime’s long-running Bosch and HBO’s groundbreaking True Detective, he has two feature films opening in 2020; A Dark Foe, co-starring with Selma Blair and Graham Greene, and the spy thriller, Marzipan, with Tamara Taylor and Reese Noi, and is featured in the series finale of Showtime’s Homeland. In recent years he’s appeared in the cult hit, The Queen of Hollywood Blvd., and guest starred on S.W.A.T. and NCIS: Los Angeles. He has appeared on Blue Bloods, Castle, N.C.I.S., Drop Dead Diva, Everwood, Empty Nest, 21 Jump Street and a plethora of TV movies.

He has written and directed many films including How We Got Away With It (winner of several festival accolades). His very first screenplay, The Hard Easy, starred Bruce Dern, Vera Farmiga, Henry Thomas and Peter Weller. He was proud to be a producer of Seeing Is Believing: Women Direct directed by his gifted wife, Cady McClain, and every year he and Cady produce and direct short films for Kids In The Spotlight, a not-for-profit dedicated to mentoring foster kids to tell their stories through film. kidsinthespotlight.org 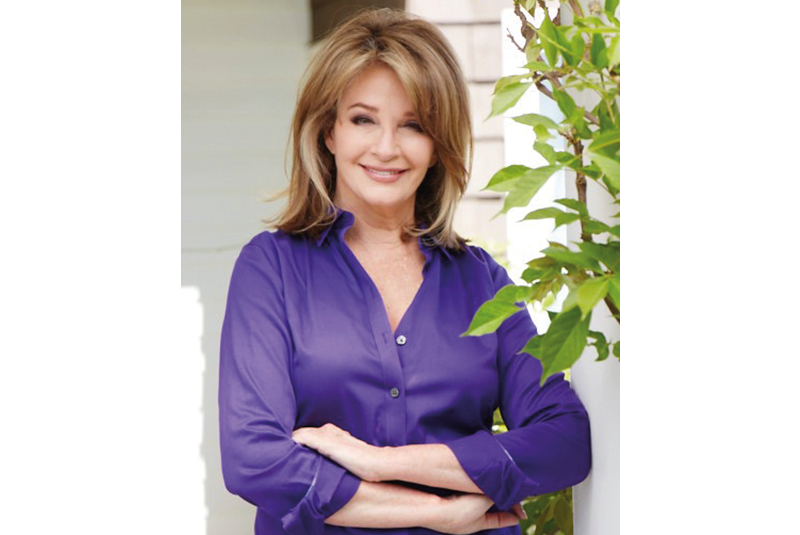