Masha and the Bear

Masha and the Bear is a worldwide hit 3-D animated family show that features the hilarious adventures of a mischievous little girl Masha, who explores the world around her, and her kind and caring friend, the Bear. The series is called as the YouTube phenomenon that counts over 40 BILLION views in total today on the platform. The unique and catchy scenarios of every episodes made the cartoon popular all around the world so that today it’s been translated into 36 languages and broadcast in more than 100 countries. In the USA, Masha and the Bear is screened by Universal Kids, UniMás and Galavisión. Joining the characters is Kaitlyn McCormick, the English voice of Masha. Visit Masha and The Bear @ mashabear.com 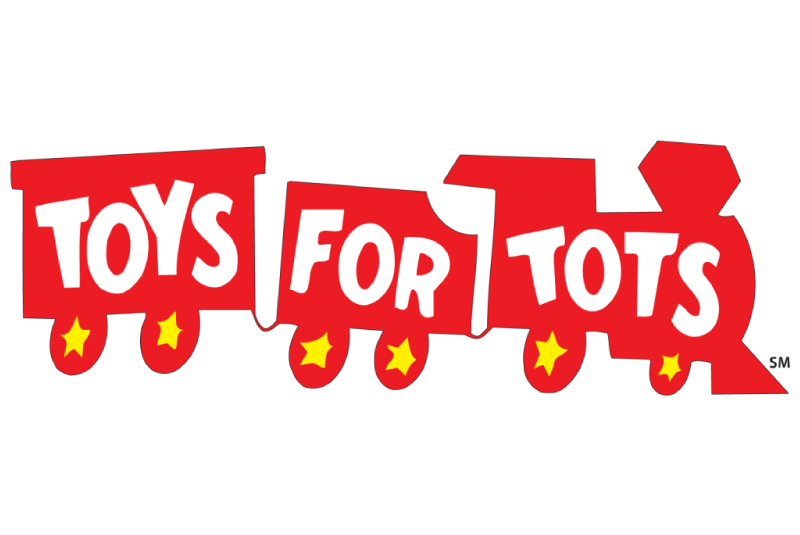 Ripley’s Believe it or Not! 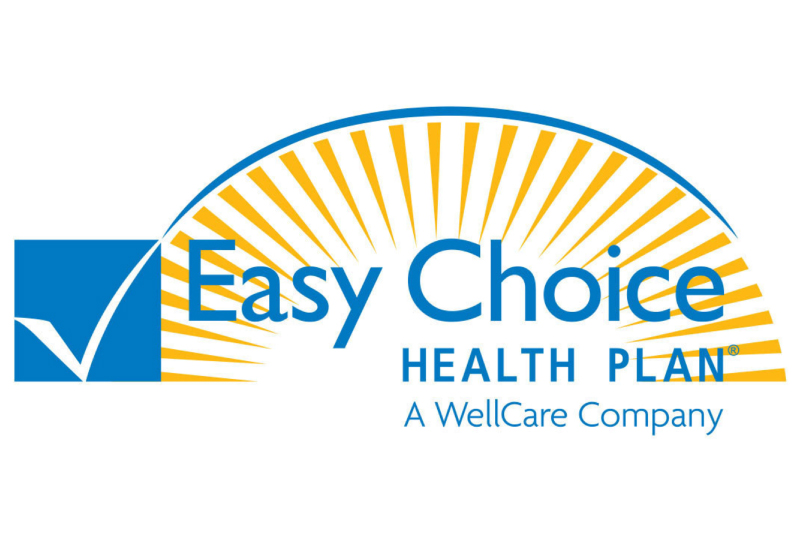