“You know, working isn’t as much fun as I thought it would be.

I wonder why older people do it so much”

This is an example of the endearing words said by Jerry “The Beaver” Mathers, who has become an American icon.

Born on June 2, 1948 in Sioux City Iowa, Jerry’s television and show business career began at the tender age of two when he did a “live” Pet Condensed Milk commercial with Ed Wynn on the “Colgate Comedy Hour.”  He continued to work on many of the early ‘50’s live television shows and in 1954, he made his movie debut co-starring with Linda Darnell in “This Is My Love.”  He then caught the attention of Alfred Hitchcock who signed him for the 1955 film, “The Trouble with Harry,” starring John Forsythe and Shirley MacLaine in what was her very first film role.  The budding young actor next appeared in two Bob Hope movies, “The Seven Little Foys” and “That Certain Feeling.”  Two movies with Alan Ladd followed, “The Deep Six” and “Men of the Fighting Lady.”

It was in 1957 with the debut of the series “Leave It To Beaver” that Jerry entered the hearts and homes of America and the world.  An immediate success, the show ran for six seasons, totaling 234 episodes!  Currently shown on Me-TV and in countries throughout the world, “Leave it to Beaver” has made Jerry an American Icon.

Diagnosed with type 2 diabetes in the mid 1990’s, Jerry is one of the top speakers in the country lecturing about how he manages and copes with this disease which is at epidemic proportions. Jerry inspires people to take action and consult with their doctors to manage their own personal health issues.

Jerry, has a long list television credits which include “Batman”, “My Three Sons”, “Lassie”, “Hollywood Squares” “The Bob Hope show”, “Saturday Night Live”, recurring comedy spots on the “Tonight Show with Jay Leno”, “Married with Children”, “Diagnosis Murder”, ”The Love Boat”, and “Hardcastle and McCormick” to name only a few.

In 2007, Jerry made his Broadway debut with a starring role as Wilbur Turnblad in the Tony winning best musical, “Hairspray” at the Neil Simon Theater. Jerry in his first week boosted the attendance from 75% to 90% and for the rest of his run he played to standing room only houses with attendance at 110%.

Jerry always enjoys meeting his fans and reminiscing when he makes personal appearances at autograph shows, health conferences, colleges, on cruise ships, at corporate events, baseball games, museums, parades and other events around the country. He is always happy to talk with his fans, take photos and sign a personalized autograph. 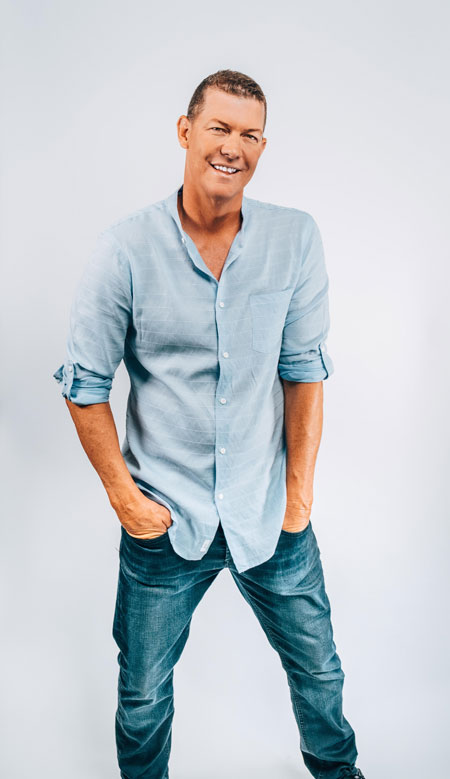 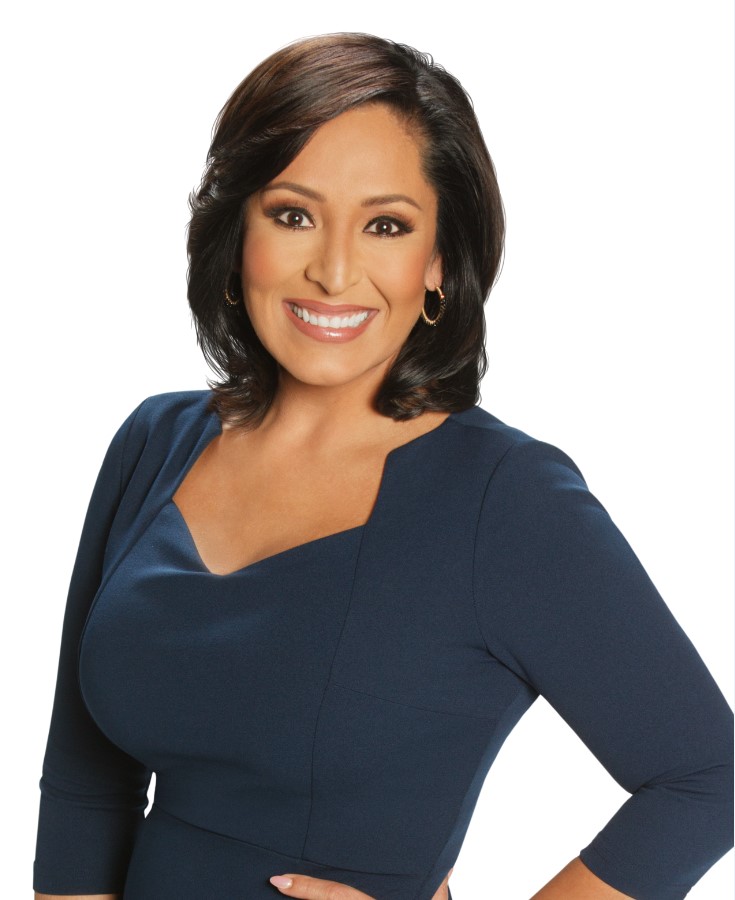 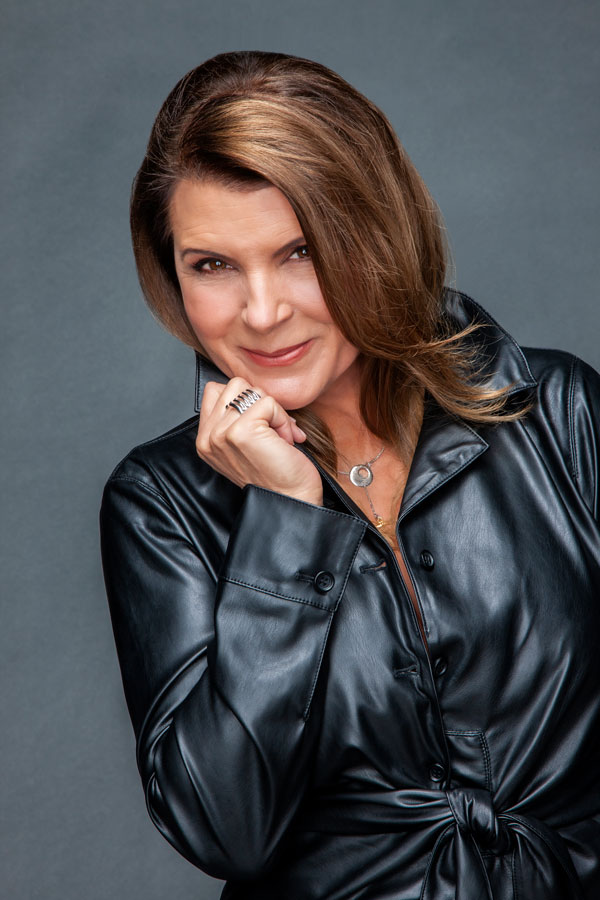 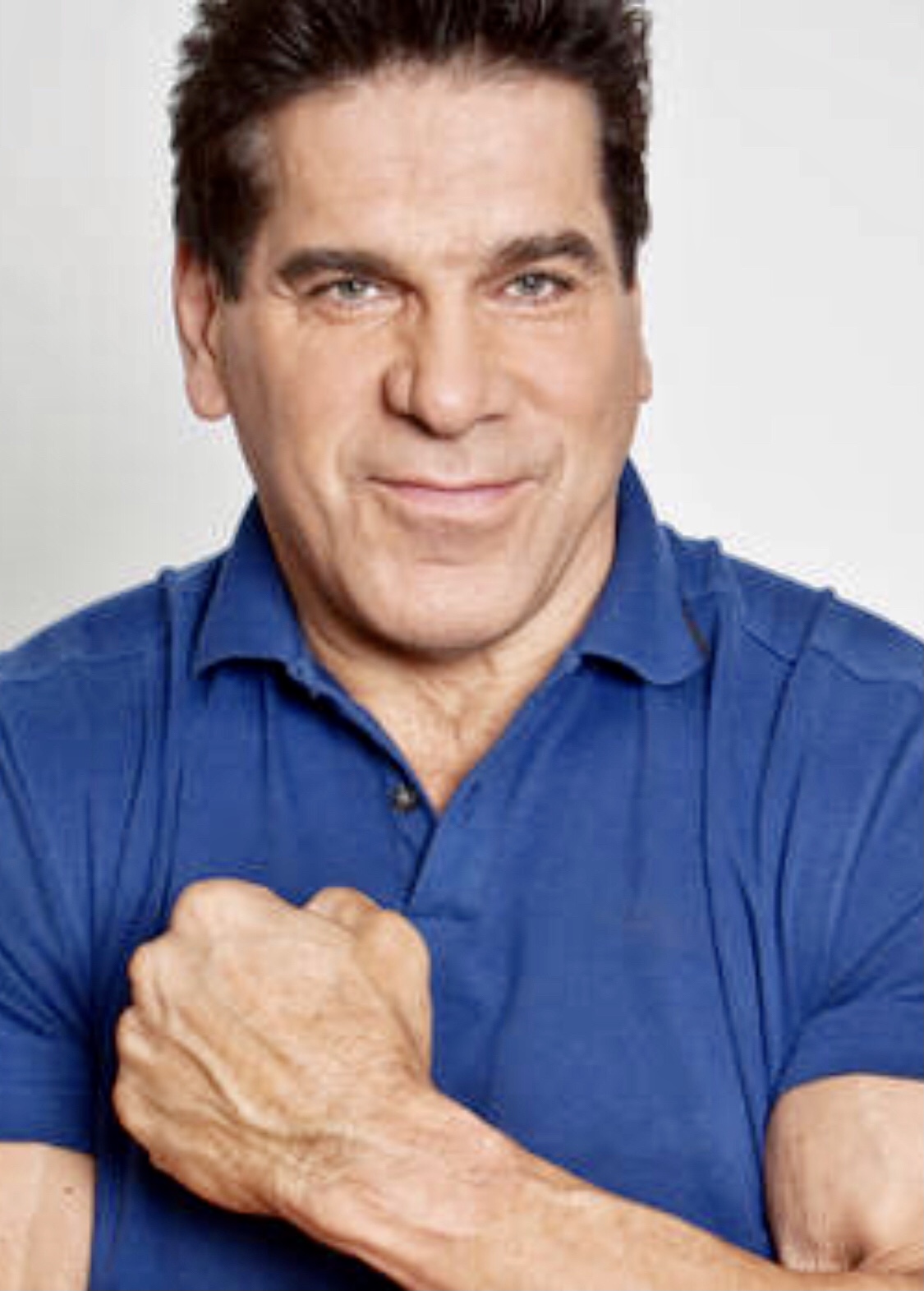 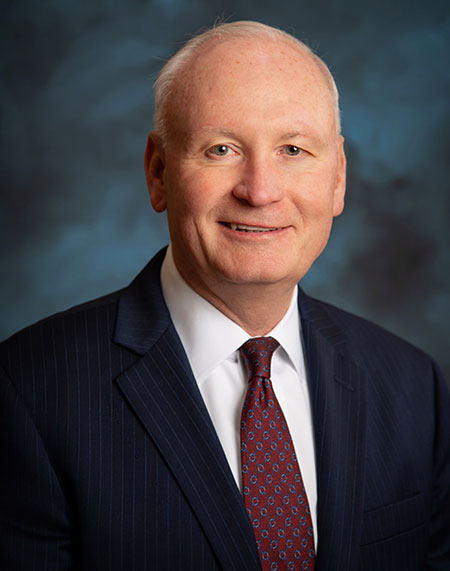 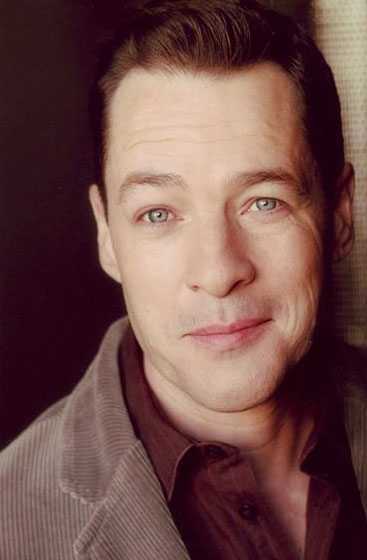